To Own an Inch of Earth 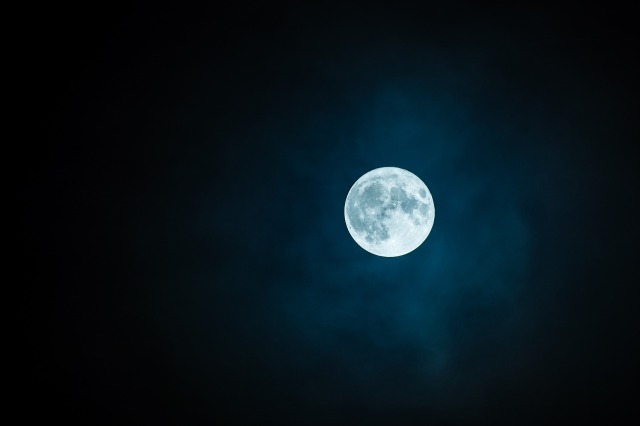 Neal Cassady wrote to Jack Kerouac that when writing “one should forget all rules, literary style, and other such pretensions.” And what he wrote next was really beautiful:

“… Rather, I think, one should write, as nearly as possible, as if he were the first person on earth and was humbly and sincerely putting on paper that which he saw and experienced, loved and lost; what his passing thoughts were and his sorrows and desires …”

According to Barry Miles, Kerouac was impressed with Cassady’s advice and took it to heart. Kerouac had already written a novel, but from now on he would write memoir: stories about what really happened, as close to the truth as he could tell them.

In his novel there had been a scene where three women – Mrs. Martin, her daughter Ruth, and a cousin called Leona – sit on the swing in the back yard under the moon. The cousin exclaims “Ooh! ain’t the moon grand!” at which point Mr. Martin mimics loudly from the kitchen: “Ain’t the moon gry-and!” And then when Cousin Leona has just sighed at the moon about “the irony of this life,” out charges Mr. Martin, again with his vicious mimicry: “Oh, the irony of liaf.”

Kerouac pours scorn on Mr. Martin, for having missed the significance of the moment, and for mocking something he didn’t understand:

“The women rock back and forth in the old creaking swing, reaching mechanically into the popcorn bowl, musing, contented, belonging to the wonderful darkness and the ripe June world, owning it, as no barging man of the house could ever hope to belong to any part of the earth or own an inch of it.”

What Mr. Martin was lacking was the humility and sincerity that’s required in order to belong to and own the present moment. Presumably, Kerouac had found himself lacking in that seriousness from time to time, as we all do too often. And so Cassady’s words resonated with him. Kerouac’s task as a writer now is to recapture, in the process of writing, that seriousness that enables a soul to own an inch or more of earth.

(I’ve been reading Jack Kerouac: King of the Beats by Barry Miles and The Town and the City by Jack Kerouac. The image is from Pixabay.)

6 Responses to To Own an Inch of Earth

This site uses Akismet to reduce spam. Learn how your comment data is processed.